Who was Fridtjof Nansen?

Nansen grew-up in Christiania (now Oslo) and developed a love of the great outdoors exploring the countryside near his home; he became an accomplished skier. He went on to study zoology at the University of Christiania.

In 1888, when he was in his 20s, Nansen led an expedition that saw the first ever crossing of the Greenland icecap. It involved rowing around pack-ice, climbing steep ice cliffs and hauling heavy sledges. The party of six encountered cold temperatures, strong winds and very difficult terrain. Arriving on the west coast, they wintered with local Inuit people until the following spring. Returning to Norway, Nansen and his companions became national heroes. He married Eva Sars, a well-known singer. 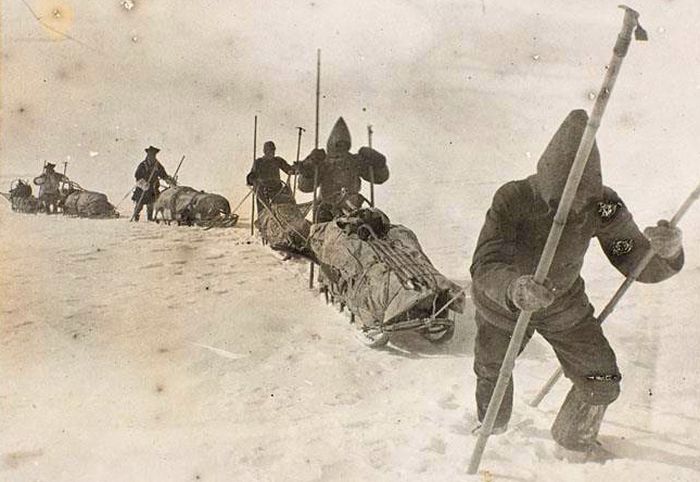 Nansen made plans to travel to the North Pole. As a scientist he believed it was possible to sail to the frozen north and, when entrapped by ice, a vessel would naturally drift northwards to the pole. He had a ship specially made, called Fram, that would be able to withstand pressure from the ice. He selected a crew and took supplies for many years of Arctic living. Departing in 1893 Fram did indeed become ice-bound and began its journey northwards, but the drift speed was very slow. So Nansen decided to leave the majority of the crew on the ship and use skis, sledges, kayaks and huskies to travel to the pole with Hjalmar Johansen, a fellow crew member.

Even though the terrain was challenging they made considerable progress, but Nansen calculated they would not have enough time or food to travel the entire distance to the North Pole; they had managed to reach a point more northerly than any other person before them though.

On their return journey, Nansen and Johansen experienced many hazards including more difficult terrain, encounters with polar bears and walruses as well as having to sit-out an Arctic winter in a rough shelter they constructed on an uninhabited island. They survived by living off polar bear and walrus meat. When they continued their journey the following spring, they managed to return to Norway and were reunited with the rest of Fram’s crew after the ship had escaped the polar ice. Their extraordinary story of survival was greeted with celebration throughout Norway and beyond! 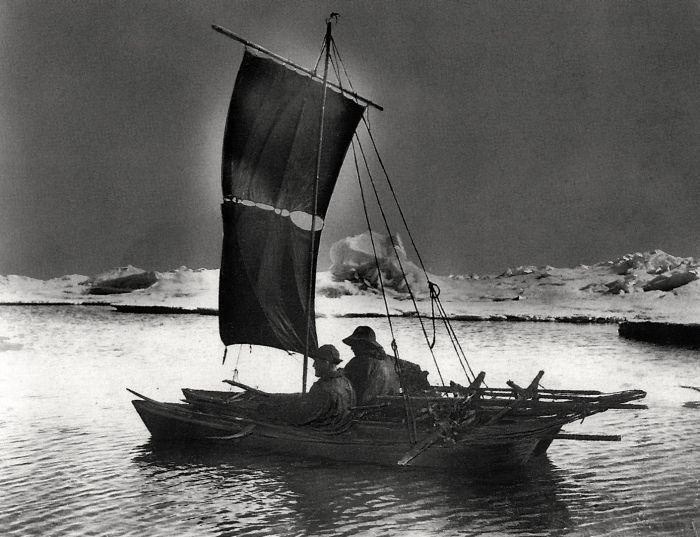 As well as exploration, Nansen’s other achievements are impressive: he continued with his scientific work; helped secure Norway’s independence from Sweden; spent two years as Norway’s ambassador in London; worked for the newly formed League of Nations and helped repatriate war prisoners and refugees, for which he received the Nobel Peace Prize. He had five children while Eva died of pneumonia in 1907. He later remarried to Sigrun Munthe, a woman he had known for years.

Fridtjof Nansen was a visionary of Arctic exploration, using skills and fortitude in both his Greenland and his Fram expeditions. His original and pioneering ideas influenced both Arctic and Antarctic travel for many years.

Read Nansen by Roland Huntford published by Abacus. Watch the slideshow ‘A Sense of Adventure’ at www.nersc.no/video/sense-adventure. Also visit Fridtjof Nansen at the Fram museum in Oslo at www.frammuseum.no.