These climbers use Antarctica as a playground 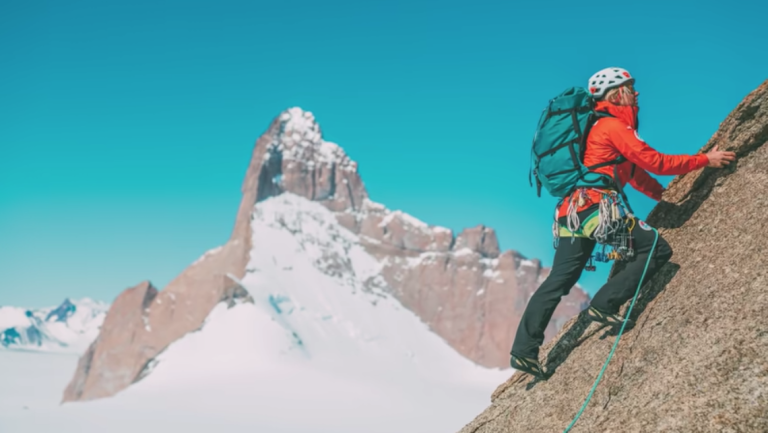 Where did you go on your first ‘proper’ adventure? Did you go climbing in Scotland, trekking in the Alps, or even a little further afield, perhaps in the Himalayas?

For American climber and photographer Savannah Cummins, her first expedition took her to one of the most inhospitable places on Earth, Antarctica. Luckily, she wasn’t alone.

Climbing alongside some of the biggest names in climbing, including Alex Honnold, Jimmy Chin, and Conrad Anker, Savannah found herself taking part in an expedition that saw some of the best adventurers in the world turn the barren Antarctic landscape into their own personal adventure playground.

Featuring some newly-released footage of big wall climbing, skiing, and unforgettable views, this video proves that Savannah chose one hell of a way to begin a lifetime of expeditions.

HOT OFF THE PRESS…

Climbing's in the Olympics (and here's how it'll work)
5 incredible things to do in Sardinia to make it unforgettable
The best places to hike in the canton of Valais, Switzerland
Type to search or hit ESC to close