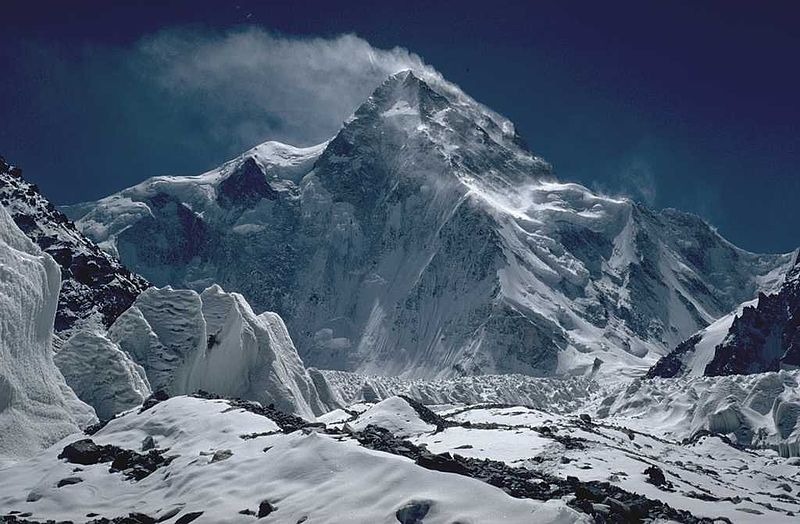 What is happening on K2 this winter?

The first winter summit of K2 is one of the last milestones in high-altitude mountaineering. A notoriously difficult and deadly peak to climb, more people have been to outer space than have stood on top of the world’s second-tallest mountain, which reaches a height of 8,611m.

But, none have done so in the winter months, when temperatures can plummet to -62°C and wind speeds can top 100mph, capable of blowing tents, supplies, and climbers off the steep-sided mountain. That could be about to change… 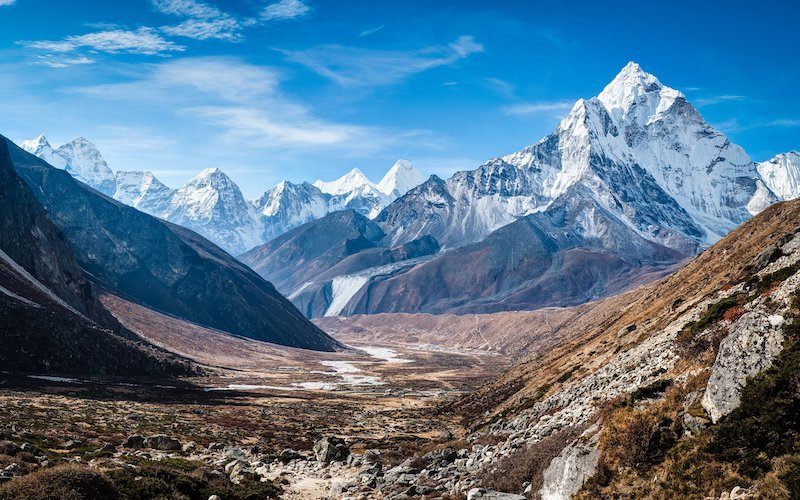 Could we finally see K2 summited in winter?

Despite the risks, four teams have gathered at the foot of K2 and are preparing for their own summit bids. So, what’s the story so far?

With reports of rockfall, freezing temperatures resulting in frostbite, and days of strong, hurricane-force winds, it’s clear that anyone hoping to make history on K2 this winter will have to earn it the hard way.

Keep an eye on our weekly newsletters for regular updates on news from K2. 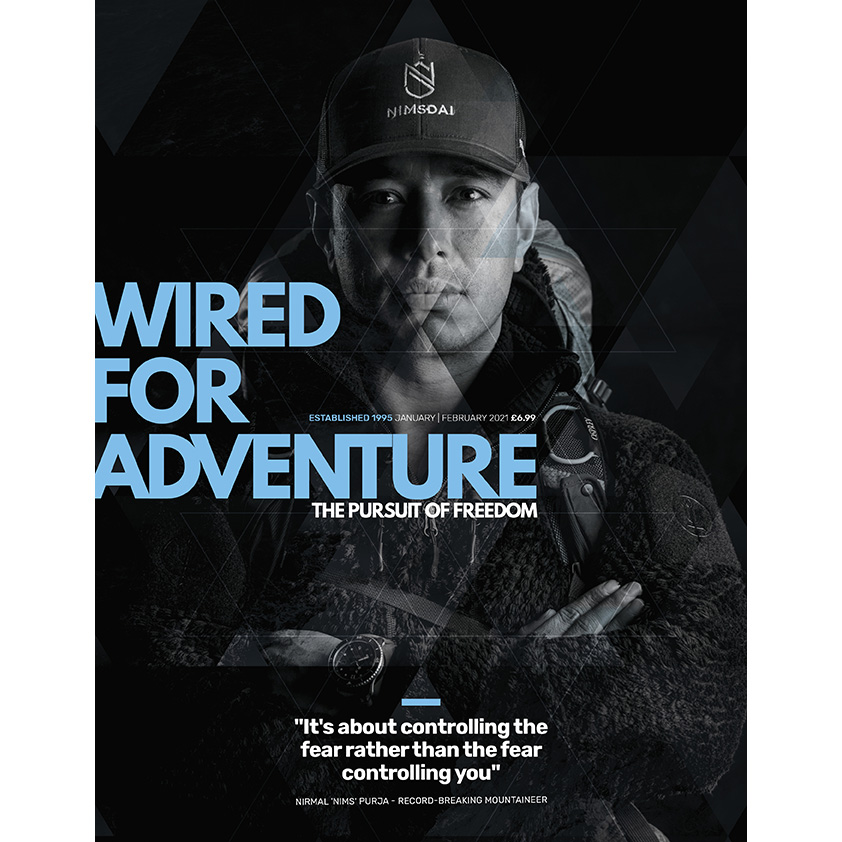 Ahead of his attempt at summiting K2 in winter we caught up with Nims to discuss his record-breaking climb of all 14 of the world’s 8,000m+ peaks, dubbed ‘Project Possible’, and his plans for climbing K2.

Read all about it in the latest issue of WFA which you can buy HERE.

Hiking in the shadow of one of the world's tallest mountains
8 of the most hilariously funny reviews for famous mountains
Watch: Surfers in Bali experience massive swells
Type to search or hit ESC to close