The Stormchaser – Check out this epic short film 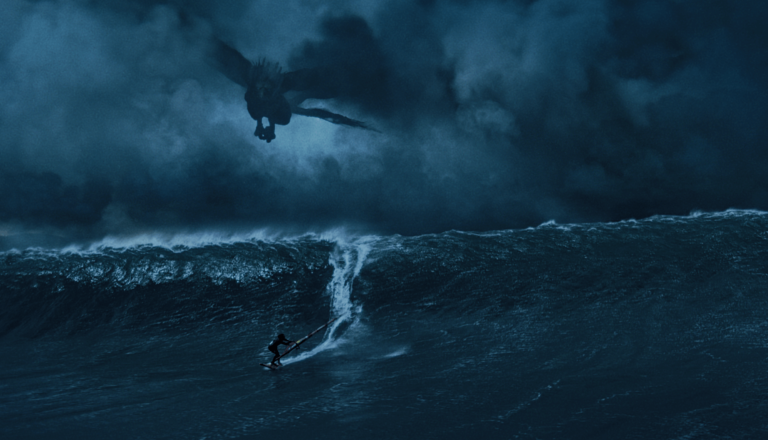 In a world where everyone is competing for attention, it sometimes feels like everything we do must also be an act of self-promotion. Travelling across the globe just to capture a photo for our Insta. In extreme sports, athletes are often pushed to take increasing death-defying risks to get the best footage for their socials. A video clip could be the difference between landing that big sponsor, or disappearing into obscurity.

But Thomas Traversa is different. Having never held a major sponsor, he spends his time studying storms then chasing them across far-flung corners of the globe – often alone. For Thomas, riding in the eye of a storm isn’t about personal accomplishment, it’s a chance to experience nature in flow and at its most extreme, reconnecting with the natural rhythm of life.

Key to his deeply personal methodology is that he never takes unnecessary risks. He has an intuitive sense of whether it feels safe to go out on a given day – a sort of contract he makes with the natural environment –  drawn out of humility and respect – and one he will never break. This is why he often rides solo, unburdened by the pressures or expectations of others, leaving him to focus on what brings him joy.

Watch The Stormchaser below

A guide to Japan's ancient Nakasendo Trail
Best hikes in the world: Madagascar
An Adventurer's Guide to the Peak District