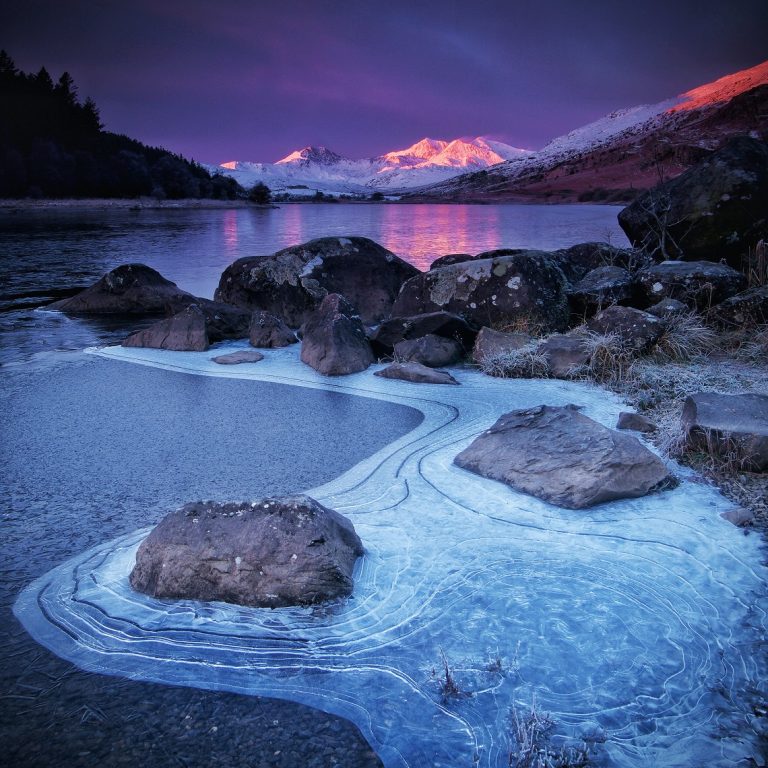 LANDSCAPE PHOTOGRAPHER OF THE YEAR

Almost 15 years after its inception, the PRESTIGIOUS Landscape Photographer of the Year competition continues to INSPIRE. Here’s our pick of 2020’s INCREDIBLE captures and the photographers’ STORIES behind them

“Never have I experienced conditions like these — it was something special, a few moments I will never forget. It was 31 January 2019 and a location I often visited during sunrise at this time of year. When the forcast promised perfect conditions, there was only one location in my mind.”

“During a stay on Skye, this was a hastily grabbed image, as the weather and light were changing fast. The sea was rough, and placing the tripod was tricky with the incoming tide. This image in particular appealed to me as it depicted Elgol as it seems to look most of the time; wild and windy. The rolling boil water and tilt on the rocks caught my eye.” 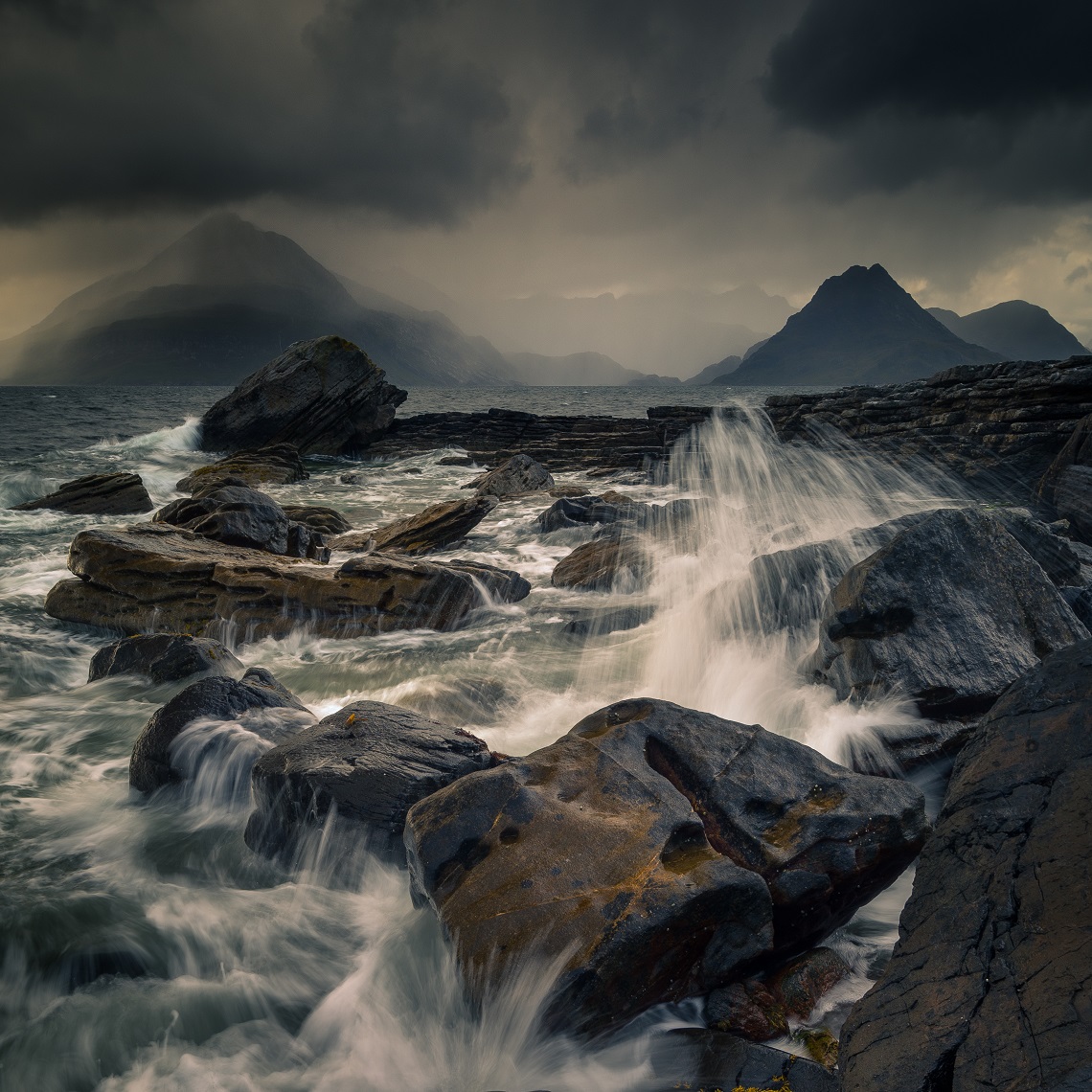 “After an early start and a bit of a walk up Beinn a’Chrulaiste, Ballachulish, to the normal spot, it was looking like there was going to be any light. After an hour of waiting and taking the typical panoramic photograph, we decided that rather than go back down, we would make the most of the morning and walk up almost to the top. As we got to the plateau, a burst of light came and we both rushed for our equipment and to take some images. The light was fleeting for a while and we captured the best while it lasted.” 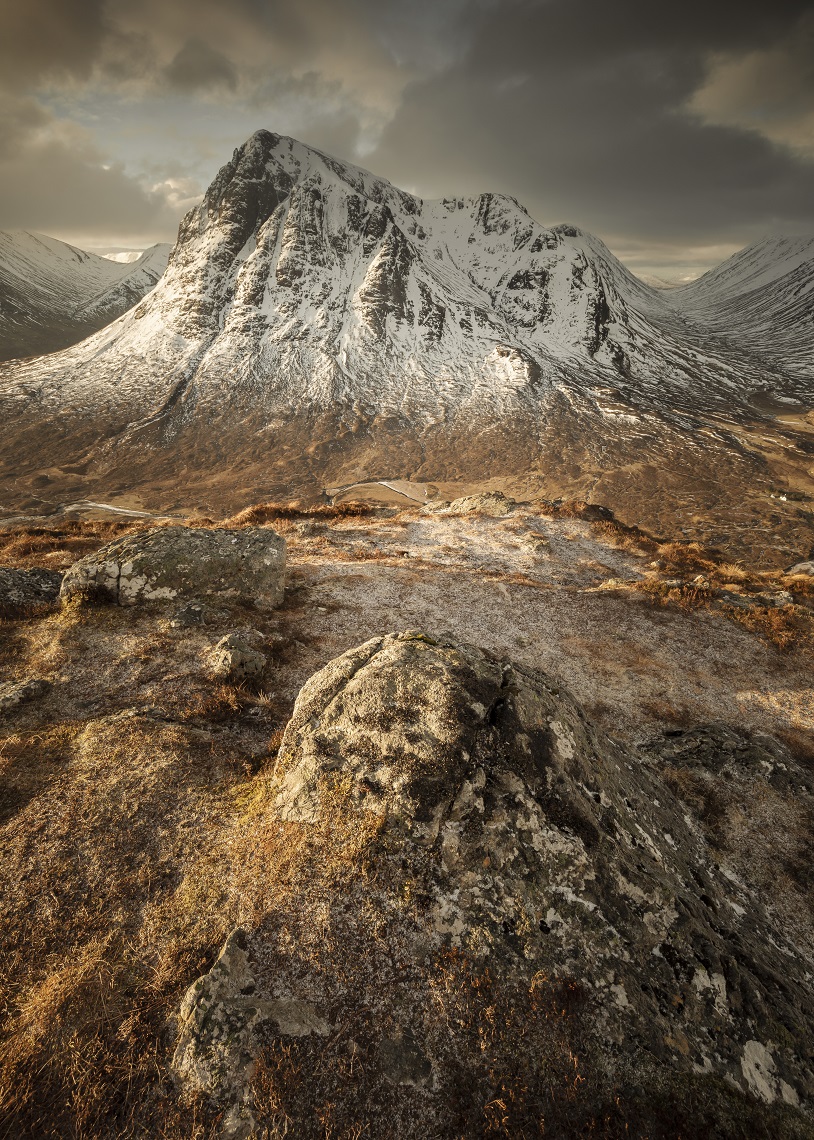 “Whiteout at the Glenfinnan Viaduct in the Scottish Highlands. The viaduct is well known to Harry Potter fans, having been used by the Hogwarts Express in four of the popular films. A geeky attention to weather forecasts paid off. I jumped on a plane to Scotland with various ideas in mind. Blizzard conditions initially stopped me from flying the drone. I decided late in the day to head to Glenfinnan where I arrived just 20 mins before the sunset to a scene like something out of Narnia. The storm miraculously eased and revealed the hills for the first time. I scrambled the drone up knowing I had just minutes of light left. I managed just two frames before hail started battering the drone and I scrambled it back again. The next day, the snow was gone.” 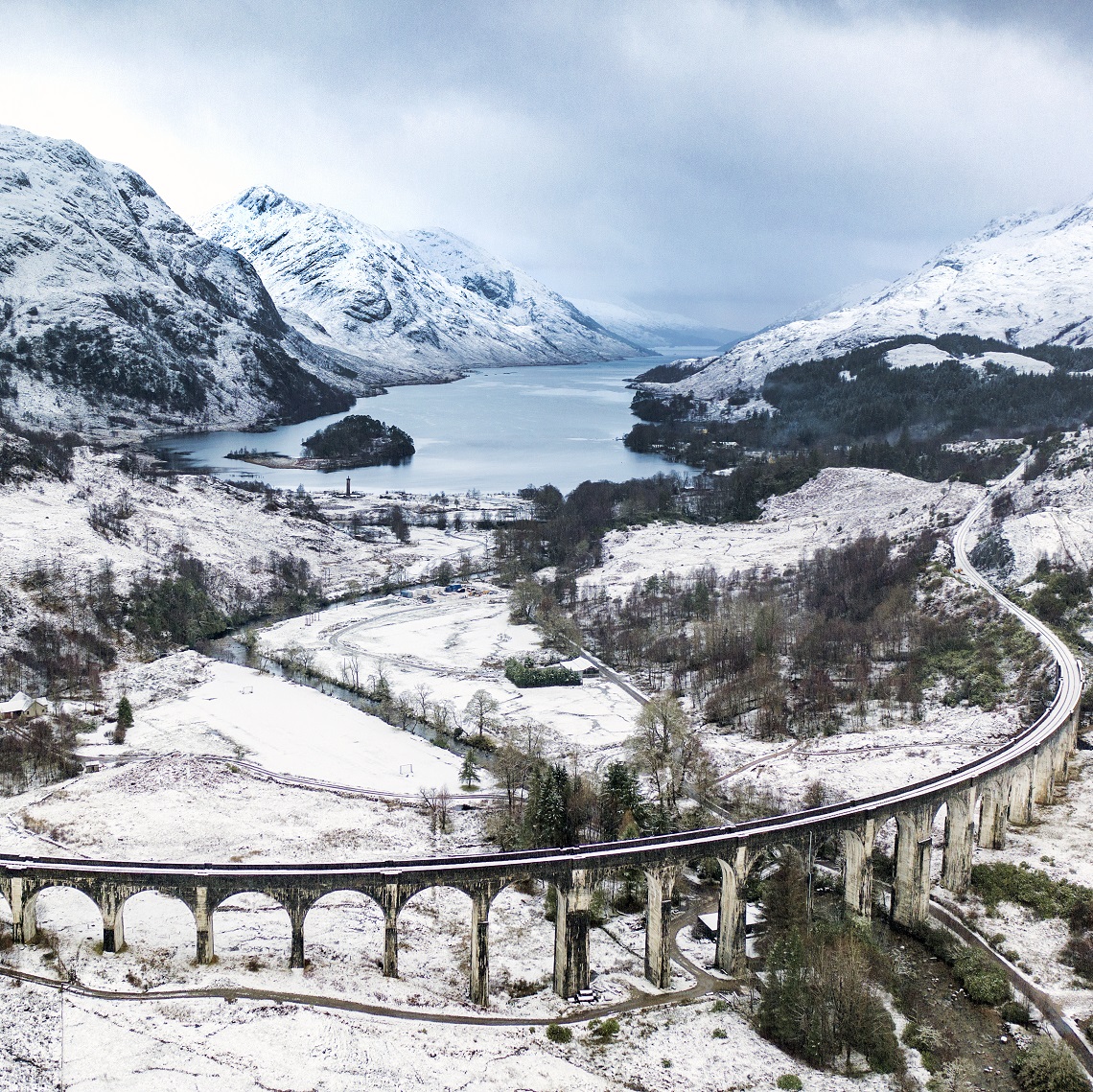